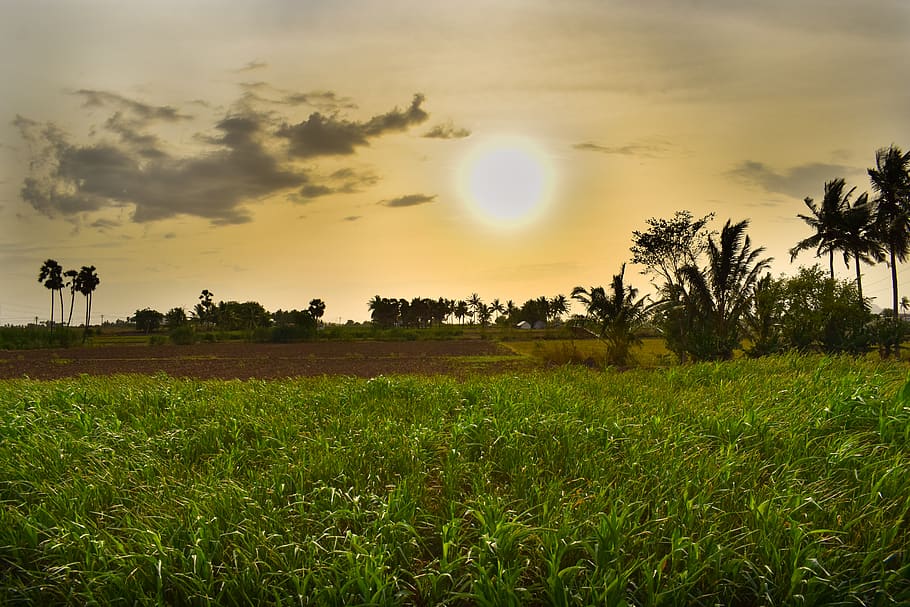 After Breakfast Transfer to Rameswaram. On the WAy Visit Ramanathapuram City , The Famous PAmban Bridge, Mandapam Refuge camp. Check into Hotel. Later proceed for the sightseeing of Rameswaram Temple ,Theertham, Beach and Near by areas. OVernight at Rameswaram

After Breakfast Proceed for the sightseeing of Rameswaram

After breakfast Transfer to Madurai. Drop to Madurai

Chennai Tamil:  also known as Madras, is the capital of the Indian state of Tamil Nadu. Located on the Coromandel Coast off the Bay Of Bangal it is one of the largest cultural, economic and educational centres of south india According to the 2011 Indian census, it is the sixth-most populous city and fourth-most populous urban agglomeration in India. The city together with the adjoining regions constitutes the Chennai Metropolitan Area, which is the 36th-largest urban area by population in the world Chennai is among the most-visited Indian cities by foreign tourists. It was ranked the 43rd-most visited city in the world for the year 2015 The Quality of Living Survey rated Chennai as the safest city in India Chennai attracts 45 percent of health tourists visiting India, and 30 to 40 percent of domestic health tourists As such, it is termed "India's health capital Chennai has the fifth-largest urban economy of India

Chennai had the third-largest expatriate population in India, at 35,000 in 2009, 82,790 in 2011 and estimated at over 100,000 by 2016 Tourism-guide publisher Lonely Planet named Chennai as one of the top ten cities in the world to visit in 2015 Chennai is ranked as a beta-level city in the Global Cities Index  and was ranked the best city in India by India Today in the 2014 annual Indian city survey In 2015 Chennai was named the "hottest" city (city worth visiting and worth living in for long term) by the BBC, citing the mixture of both modern and traditional values.[23] National Geographic mentioned Chennai as the only South Asian city to feature in its 2015 "Top 10 food cities" list Chennai was also named the ninth-best cosmopolitan city in the world by Lonely Planet In October 2017, Chennai was added to the UNESCO Creative Cities Network (UCCN) list for its rich musical tradition

The Chennai Metropolitan Area is one of the largest municipal economies of India. Chennai is nicknamed "The Detroit of India" with more than one-third of India's automobile industry being based in the city. Home to the Tamil film industry, Chennai is also known as a major film production centre. Chennai is one of the 100 Indian cities to be developed as a smart city under the Smart Cities Mission.