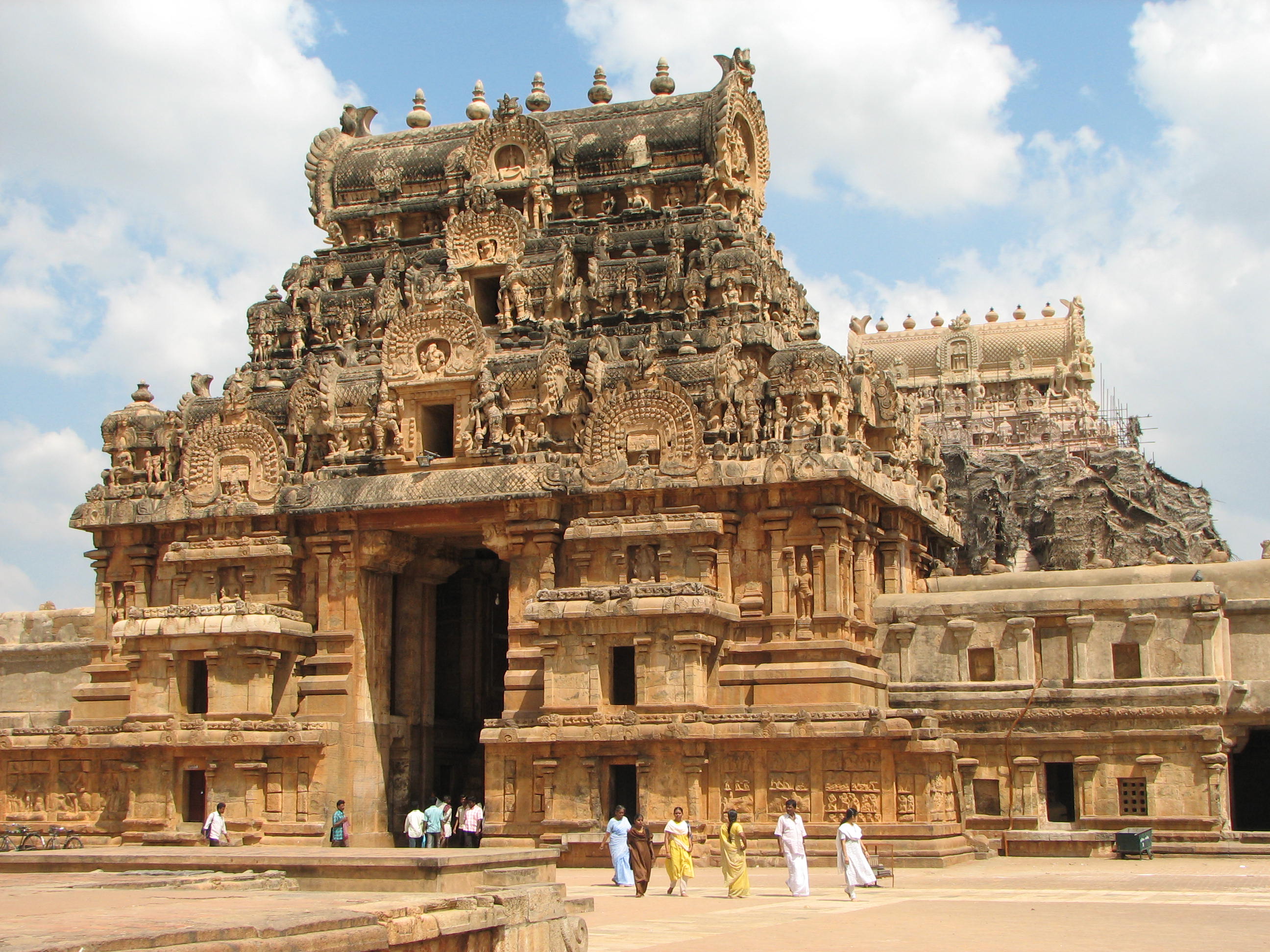 Kanchipuram also known as Kanchi a city 72 km from Chennai in the state of Tamil Nadu is one of the seven sacred cities and considered as the second holiest place in India. It is located on the banks of Vegavathy River. Out of the 108 holy temples of the Hindu god Vishnu, 14 are located in Kanchipuram. The city is well known for its culture and civilization but specially for hand woven silk sarees and most of the city's workforce is involved in the weaving industry.

Moring pick-up from advised location/Airport in Chennai & drive to Kanchipuram. On arrival check into the hotel. After fresh-n-up time for relaxation. After lunch proceed for half day temple tour of Kanchipuram. It is a city of thousand temples. One of the seven sacred cities of Hindus, it was the capital of the early Cholas as far back as the 2nd century BC. Kanchi was a major seat of Tamil learning as well as an important place of pilgrimage for Buddhists, Jains and Hindus. Return back to the hotel for overnight stay.

Morning at leisure. After breakfast full day sightseeing tour of Kanchipuram which will include:

Kailasanatha Temple: It was constructed in the 8th century and has a beautiful panel depicting 'Lord Shiva and Parvati' during a dance. The Ardhanareeswarar is one of the best sculptural wonder.

Vaikunta Perumal Temple: This Vaishnavite temple dates back to the 8th century and was built by Nandivarman Pallava. Battle scenes depicting Pallava Valour are carved on the panels surrounding the main hall.

Varadaraja Temple : This 100 pillared hall of this temple stands testimony to the artistry of the sculptors of Vijaynagar. The annual Garuda Utsavam festival (May - June) is very colourful and draws thousands of devotees.

Kamakshi Amman Temple :Dedicated to the goddess Kamakshi (Parvati) is one of the three holy places of Sakthi worship in India and was built by me Cholas in the 14th century.

Lord Subramanya Temple at Tiruttani: Tiruttani, 42 km from Kanchipuram, has a temple which is one of the six abodes of Lord Subramanya. Situated on a hilltop, the temple is accessible by road as well as the 365 steps on the hill which are said to represent 365 days of the year. The Karthigai festival in December attracts lots of tourists.

Evening return back to the hotel at Kanchipuram for overnight stay.