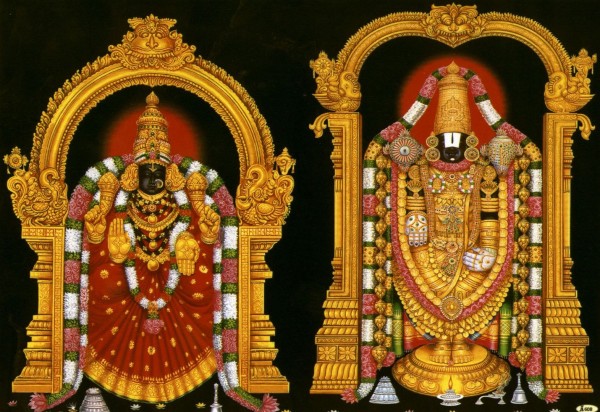 Tirupati is a major pilgrimage and cultural city of Chittoor district in the Indian state of Andhra Pradesh. It lies at a distance of 140 kms from Chennai. Tirupati is famous for Venkateswara Swamy temple dedicated to Lord Venkateswara, located about 20 kilometres north west of Tirupati in the Tirumala hills. Tirupati has several temples and is a major economical and educational hub in the southern region of the state.

Morning at leisure. After breakfast full day Temple tour of Tirupati, visit seegra darshan at Tirupati Balaji temple, After darshan we will visit the Tiruchanur temple, which is the abode of Shri Padmavathi who was the consort of Lord Balaji. Later proceed to visit Sri Kalyana Venkateswaraswami temple at Srinivasa Mangapuram also visit Kapila Theertham, a temple dedicated to Lord Shiva with beautiful waterfalls in the background.
Evening return back to the hotel for overnight stay.

Morning at leisure. After breakfast free time for relaxation. Afternoon drive back to Chennai in route visit to Srikalahasti Temple dedicated to Lord Shiva, continue drive to Chennai. On arrival in Chennai transfer to advised location or Airport.