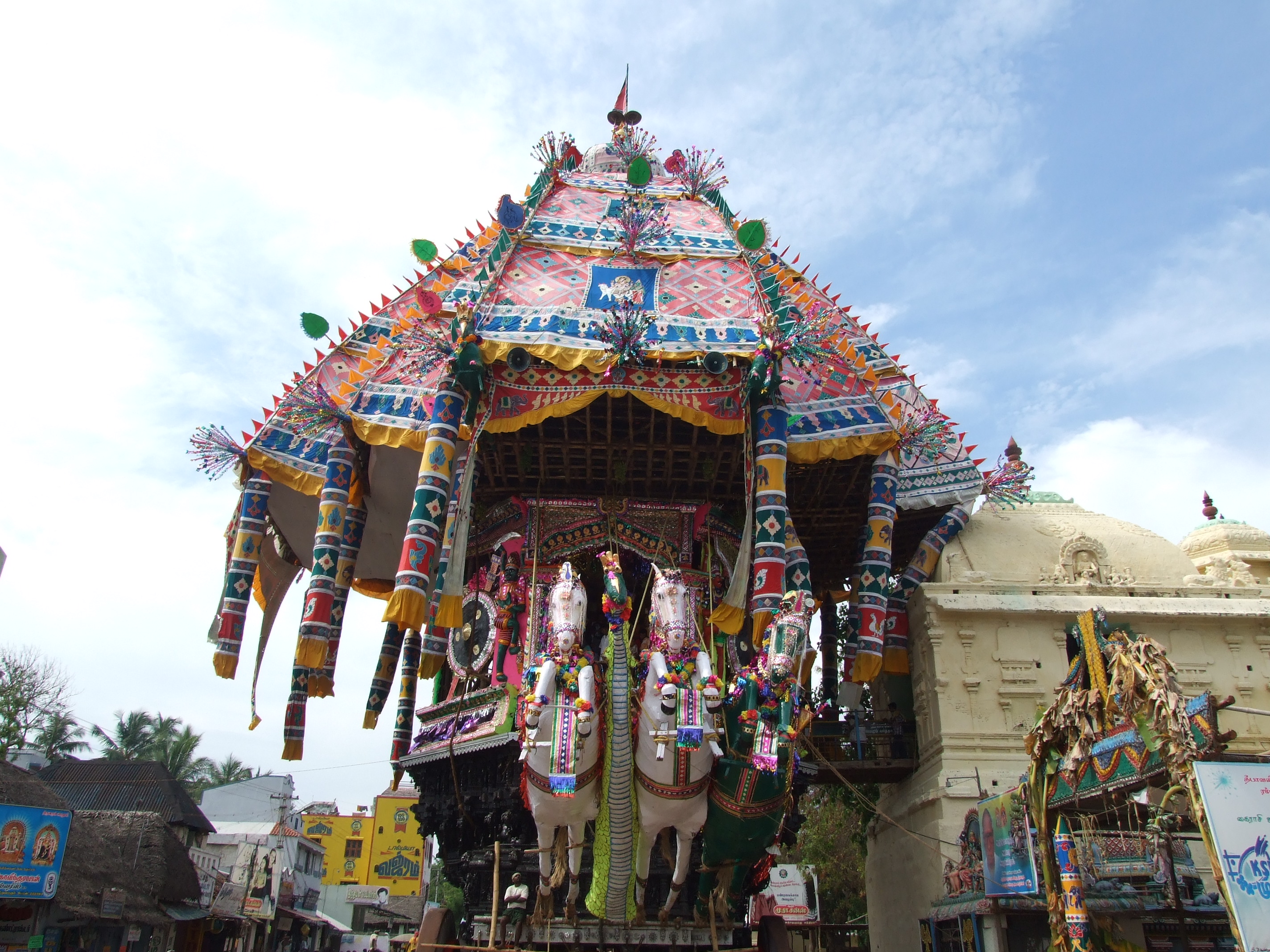 Thiruvarur is located 320 kms away from Chennai, the capital of Tamil Nadu and is positioned between Nagapattinam (25 kms) and Thanjavur (60 kms). Thiruvarur District is famous for its evergreen paddy fields and temples with sky-high towers. This town is situated in the southeast of Tamil Nadu. The town is famous for the temple known as Sri Thyagaraja temple. Apart from Thyagarajaswami Temple, there are numerous temples in the city therefore it is also known as the temple town of Tamil Nadu.

One can also go for an excursion of Muthupettai which is located near to Thiruvarur & famous for mangrove forests stretching more than an area of about 120 sq km and the forest is the natural habitat of varieties of fauna and flora. The bird watching at this region is a wonderful experience. Boating facilities are available to go through the different areas of the Lagoon. There are many biodiversity spots from where the visitor can view various species of birds that common in the lagoon. Watch tower facilities are also available at this place.
Evening return back to the hotel for overnight stay.