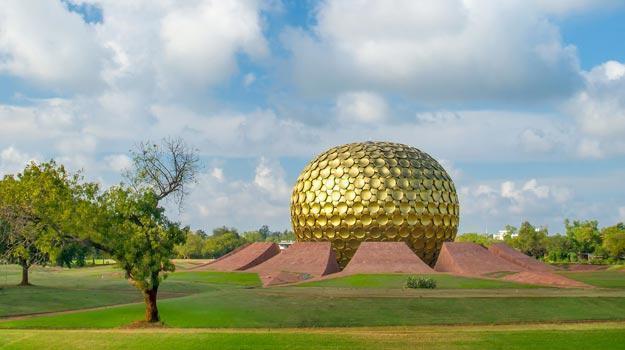 Located perfectly on the Coromandel shoreline, Union Territory of Pondicherry owes the legacy of a prime tourist spot in Indian Union. Pondicherry is enriched with its architectural marvel and cultural wealth. The city has many beautiful colonial buildings, churches, temples, and statues which, combined with the systematic town planning and the well planned French style avenues, still preserve much of the colonial ambiance. The most popular tourist destinations are the four beaches in Pondicherry, which are Promenade Beach, Paradise Beach, The Auroville Beach and Serenity Beach. Pondicherry is a popular weekend destination. It is a blend of spiritual aura, French colonial heritage, Tamil culture, virgin beaches and the cosmopolitan flair of many nationalities in a small but varied city.

Morning pick-up from advised location/Airport in Chennai & drive to Pondicherry. On arrival check into the hotel. After fresh-n-up time for relaxation. After lunch proceed for half day city tour of Pondicherry. Visit Aurobindo Ashram, the city of dawn, which is 10kms north of Pondicherry. This ashram promotes Aurobindo's ideas in bringing about a synthesis of Yoga and modern science, so as to unite the spirit and matter, also visit Auroville - a unique experiment in international living and in creating a new environment where men and women of all nationalities live together in harmony. Return back to the hotel for overnight stay.