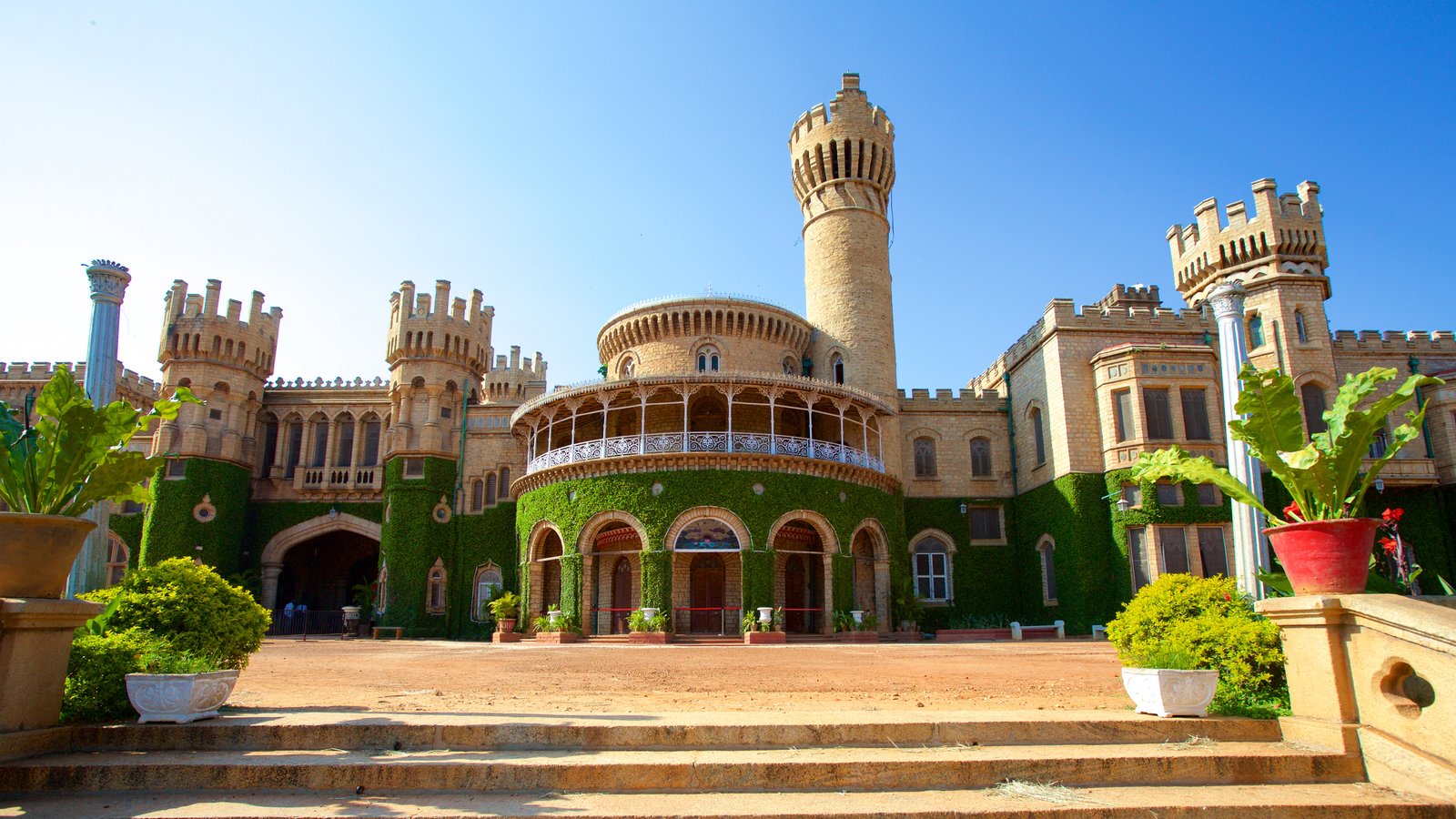 Bangalore is the capital city of the Indian state of Karnataka located 350 kms from Chennai & also famous as the hub of India's information technology sector. Because of its greenery and the presence of many public parks, including the Lal Bagh and Cubbon it is known as Garden City, a quick break in Bangalore offers unexpected delights even to the most seasoned travellers. Bangalore is sometimes called as the "Pub Capital of India" and the "Rock/Metal capital of India" because of its underground music scene and it is one of the premier places to hold international rock concerts.

Morning board the train for Bangalore. On arrival at Bangalore railway station meet wiht our representative and trasnfer to the hotel. Evening free for leisure or relaxation. Overnight stay.

Morning at leisure. After breakfast full day city tour of Bangalore, visit Lal Bagh, Cubbon Park, ISKCON Temple, Vidhana Sabha, The Nandi Temple that is one of oldest temples in India and is popularly known as the Bull temple, Maharaja's Palace, Indian Institute of Science, Public Library, State Government Museum, Mysore Arts and Craft Center & finally at Commercial Street for a bit of shopping. By evening return back to hotel. Overnight stay in Bangalore.

Morning at leisure. After breakfast free time for relaxation. Later trasnfer to the railway station to board the train for Chennai.