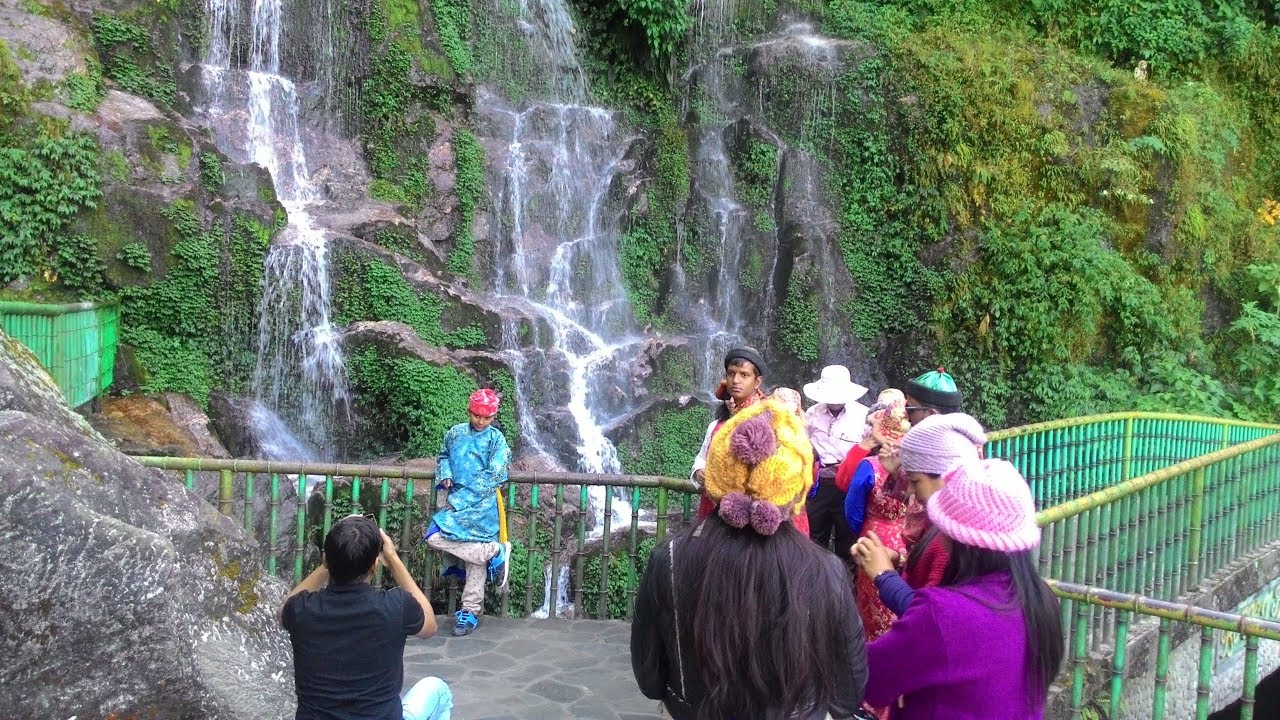 Day 1 - Arrival & Transfer to Gangtok : Our car driver will be there to receive you at New Jalpaiguri Railway Station (NJP) or Bagdogra Airport ( IXB ) - You will be assisting for the transfer – Transfer to Gangtok – Nearly 120 Kilometers 4 hours drive - Gangtok – The capital of the 22nd State of India, Sikkim is one of the most beautiful hill station with varied options for tourist – It is known for the monastery, Orchids, High altitude Lake and butterflies – It has option for tourist of all ages – Check into Hotel –Overnight stay at Gangtok

Day 2 - Excursion to Tsomgo Lake & Baba Mandir (Full Day) : Morning breakfast at hotel – Excursion to Tsomgo Lake & Baba Mandir nearly 40 kilometers and 2 hours drive - Situated at an elevation of 3753 meters / 12310 feet - The Lake is oval shaped lake nearly 50 feet deep - Generally covered in snow for most of the year the year – This lake is home to the Brahmini ducks & many migratory birds – Nearby is the sacred Baba Mandir known to be a very holy site for all - -Back to Gangtok - Evening free to roam around M G Road (Mall) or local Shopping center - Over Night stay at Gangtok

Day 3 - Gangtok Local sightseeing (Half day) & Transfer to Kalimpong : Morning breakfast at hotel – After that drive for visit to Directorate of Handicrafts & Handloom, Research Institute of Tibetology, Barthang waterfalls, Enchey Monastery, Nam Nang view point, Do Drul Chorten (Stupa), White Hall, Flower Show etc –Back to hotel - Transfer to Kalimpong – Nearly 75  kilometers 2.5 hours drive - Kalimpong situated on the foothills of the Himalayas is a green destination at an altitude of 1243 meters / 4078 feet - It is a historical destinations with bustling market, colorful people and offers spectacular views of the Himalayan range - Check into hotel– Overnight stay at Kalimpong.

Day 4 - Kalimpong Local sightseeing (Half day) & Transfer to Darjeeling :Morning breakfast -–Drive for sightseeing tour through scenic road to Forest Museum (Closed On Thursday), Deolo Hill, Hanuman Mandir, Dr Graham Homes, Durbin Monastery, Mangaldham, Pine View Nurseries (Cactus Only) - Back to Kalimpong Hotel – After that transfer to Darjeeling - Nearly 70 kilometers 2.5 hours drive – At an height of 2123 meters / 70001 feet lies the land of breathtaking beauty, sloping tea gardens with spectacular views of the Mount Everest is the Queen of the hills – It is also home to the famous World Heritage train – The Darjeeling Himalayan Railway (DHR) - Check into hotel - Overnight stay at Darjeeling