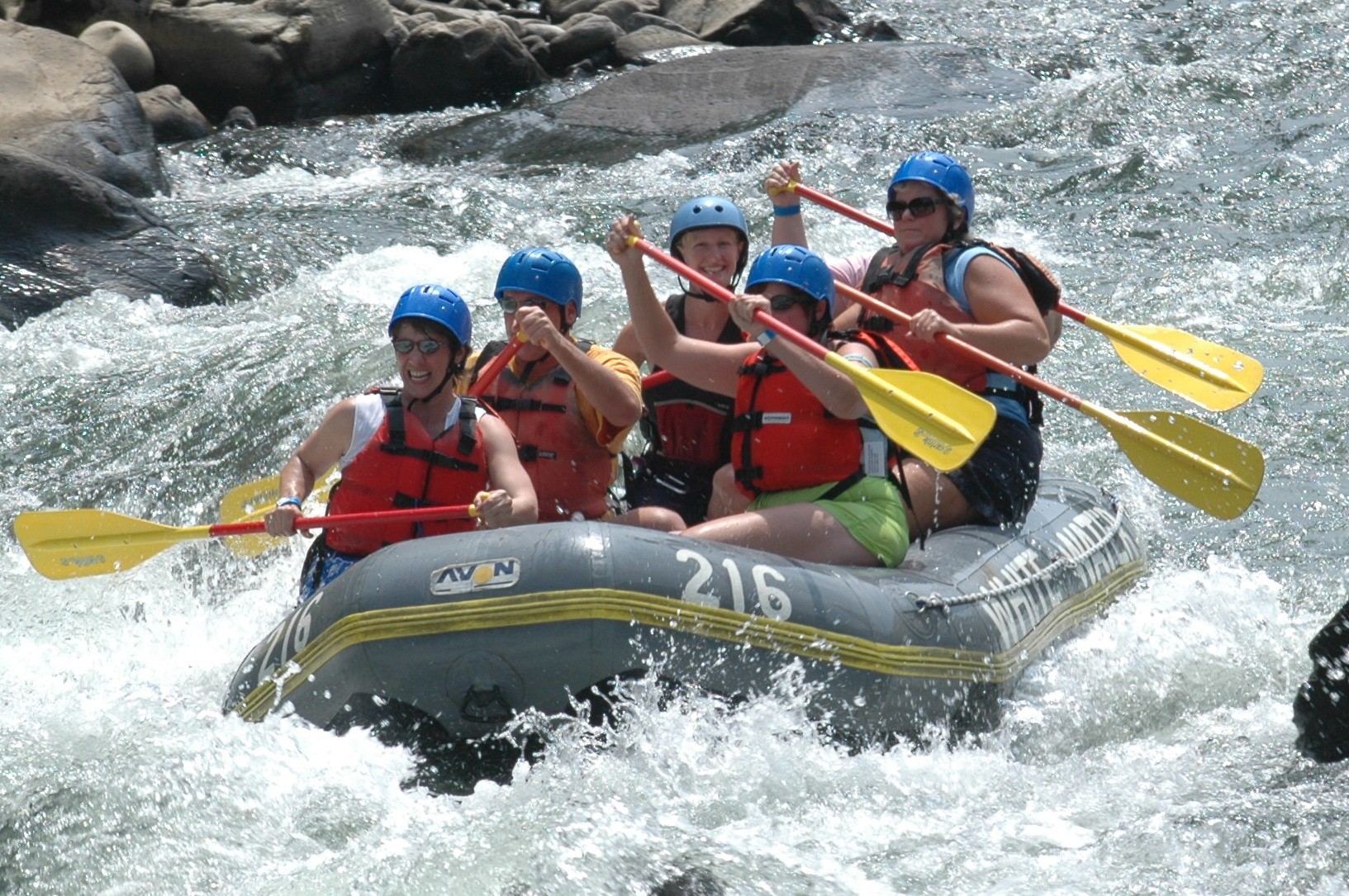 Day 3) Nainital to Corbett (140 kms – 3 hrs) : After breakfast, check out from hotel then drive to Corbett, On the way visit Corbett Fall & Museum, check in at hotel, dinner at hotel, overnight stay in Corbett

Day 4) Corbett : Early Morning visit Corbett National Park (by Jeep Safari). Located in the foothills of the Himalayas is the majestic Corbett National Park . Home to a variety of flora and fauna, it is famous for its wild population of Tigers, Leopards and Elephants. After fresh up & breakfast day is free for leisure, dinner at hotel, overnight stay in Corbett.

Day 5) Corbett to Haridwar : Early Morning visit Corbett National Park (by Jeep Safari). Located in the foothills of the Himalayas is the majestic Corbett National Park . Home to a variety of flora and fauna, it is famous for its wild population of Tigers, Leopards and Elephants. After fresh up & breakfast check out from the hotel & depart to Haridwar, on arrival check in at hotel, after fresh up visit Ganga Ji ki Aarti at Har ki Pori. Dinner at Hotel. Overnight stay in Haridwar

Day 7) Mussoorie : After breakfast visit Kampty fall (15 kms from Mussoorie on the Yamunotri Road is the most fascinating and the biggest water fall, Kempty located in a beautiful valley of Mussoorie.), Company Garden, Mall road, Rope way (One can enjoy a thrilling ropeway ride to Gun Hill, the second highest peak of Mussoorie(2122 mts). The peak offers a panoramic view of the Himalayan ranges. ), dinner at hotel, overnight stay in Mussoorie

Day 8) Mussoorie to Delhi (300 Kms 7 Hrs) : After breakfast check out from the hotel & depart to Delhi on arrival drop at airport or railway station.

Uttarakhand , formerly known as Uttaranchal,[3] is a state in the northern part of India. It is often referred to as the Devbhumi (literally: "Land of the Gods") due to many Hindutemples and pilgrimage centres found throughout the state. Uttarakhand is known for its natural beauty of theHimalayas, the Bhabhar and the Terai. On 9 November 2000, this 27th state of the Republic of India was created from the Himalayan and adjoining northwestern districts of Uttar Pradesh.[4] It borders the Tibet on the north; the Mahakali Zone of the Far-Western Region, Nepal on the east; and the Indian states of Uttar Pradesh to the south and Himachal Pradesh to the west and north-west as well as Haryana to its south-western corner. The state is divided into two divisions, Garhwal and Kumaon, with a total of 13 districts. The interim capital of Uttarakhand isDehradun, the largest city in the region, which is a railhead. The High Court of the state is in Nainital.

Archaeological evidence support the existence of humans in the region since prehistoric times. The region formed a part of the Kuru and the Panchal kingdoms (mahajanpads) during the Vedic age of Ancient India. Among the first major dynasties of Kumaon were the Kunindas in the 2nd century BCE who practised an early form of Shaivism.Ashokan edicts at Kalsi show the early presence of Buddhism in this region. During the medieval period, the region was consolidated under the Kumaon Kingdom and Garhwal Kingdom. In 1816, most of modern Uttarakhand was ceded to the British as part of the Treaty of Sugauli. Although the erstwhile hill kingdoms of Garhwal and Kumaon were traditional rivals, the proximity of different neighboring ethnic groups and the inseparable and complementary nature of their geography, economy, culture, language, and traditions created strong bonds between the two regions which further strengthened during the Uttarakhand movement for statehood in the 1990s.